Today I will share a review of Narzo 30A. In my opinion, now Realme Narzo 30A was one of the best smartphones to hit the country. The device looked different from other smartphones. With the new Realme Narzo 30A, you will get a powerful 6000mAh battery, Mediatek® Helio G85 Gaming processor, 6.5 inches bigger HD+ Display, and many more. But today we are covering some aspects of the Now Realme Narzo 30A device. So here you go…

That experience Is enhanced by Game Space. That optimizes gameplay. I’m not much of a smartphone gamer but I was impressed at how immersive the Free Fire, Asphalt 9 experience was at the lowest graphical settings. Don’t get me wrong, this phone can handle maxed-out graphics up to HD resolution.

Anyways, I think now we should start the review. So I will check out some most popular games that available on Google Play. And guys I have maxed the all settings in Game Space.

I tried to play different games to check the capability of Realme Narzo 30A and the review is as ahead.

Asphalt 9 – One of the most popular and best racing games is Asphalt 9 and I have tried the game on the new device. As we all know Asphalt 9 is a high-quality visual game. And the game was run smoothly on the High Graphics setting without any lag or issue. 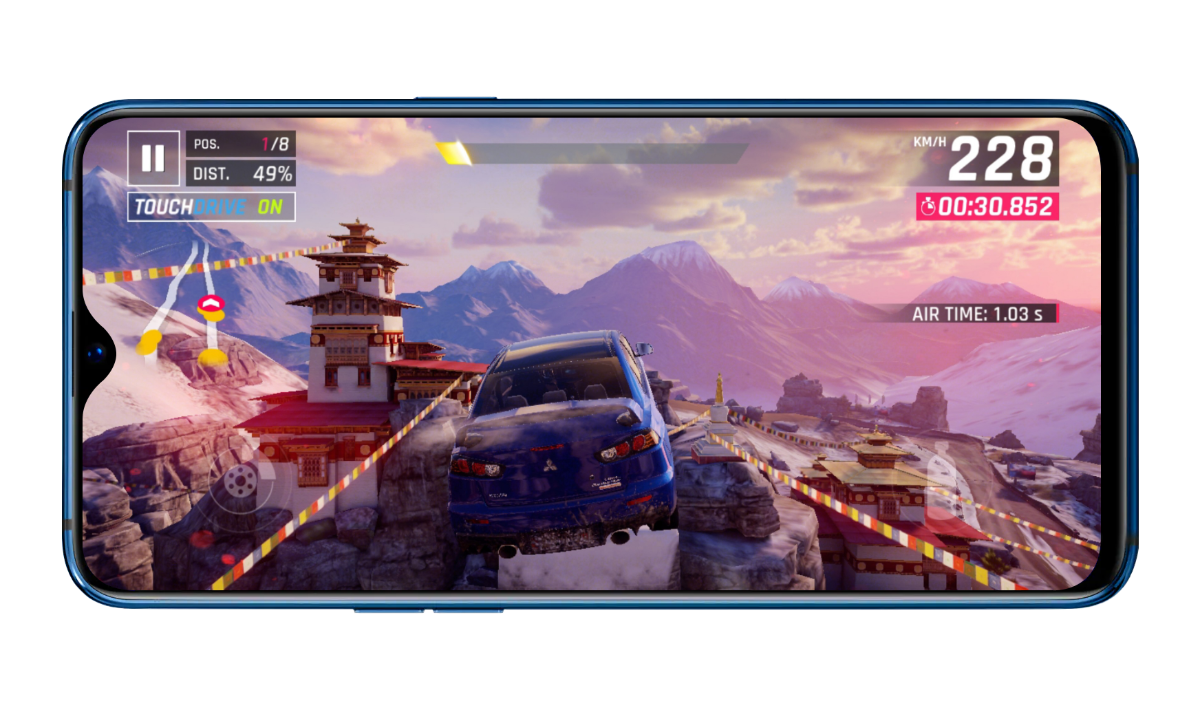 PUBG Mobile – After the first game, I’ve played the PUGB Mobile on the device. And I’m surprised that the device was very capable to run PUBG at HD Graphics. The visuals are visible in the game, also shadows and effects were visible in the low settings. 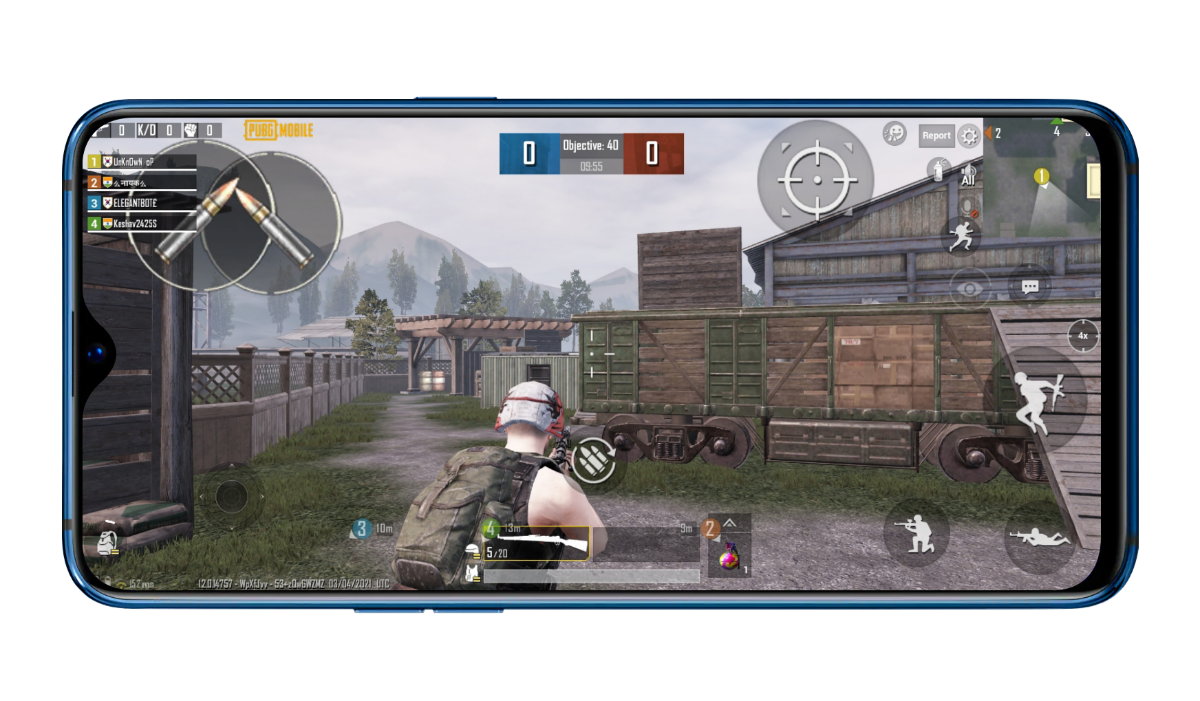 Free Fire – The third game was Free Fire! Yeah nowadays Free fire is the most played game and I have tried the same game in Narzo 30A. You won’t feel the power of the G85 Gaming processor until you play the game. And to be honest, I don’t feel any lag or any type of issues. The game is run smoothly on Max Graphics. 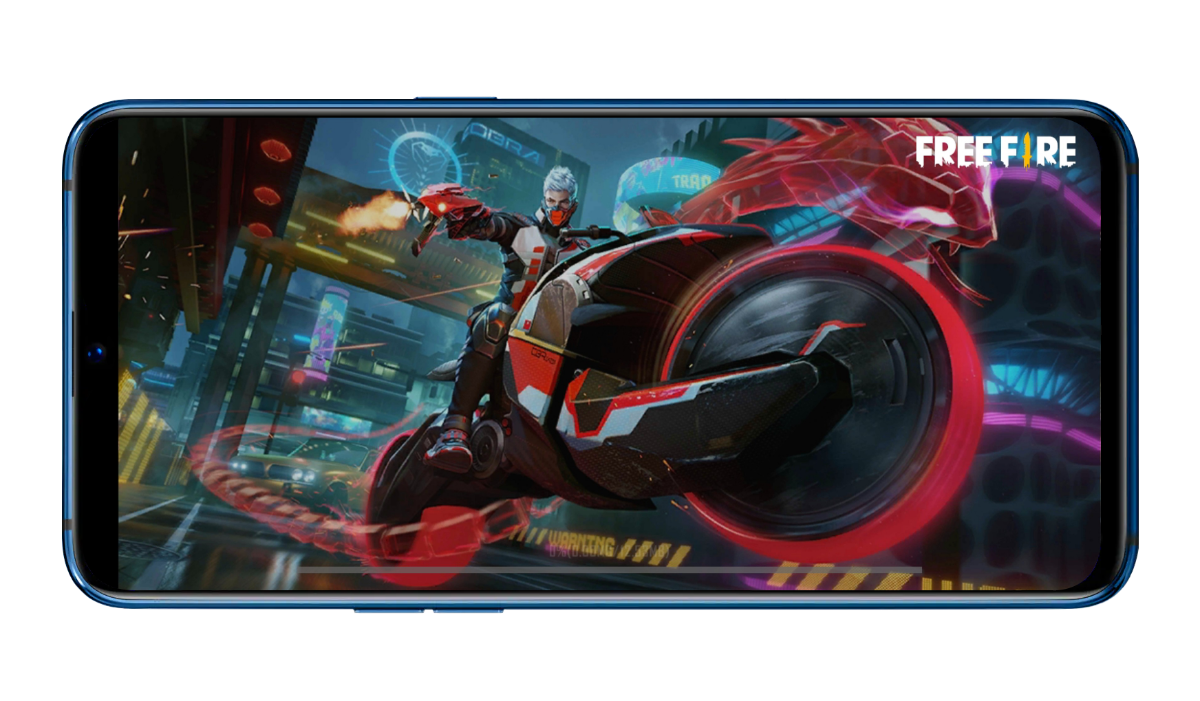 Clash of Clans – After the third game, now time to play Clash of Clans. The Clash of Clan is a great game and we all remember that the game was the most played game when PUBG wasn’t launched. So I decided to play that game also. And after playing the game for 2 hours, I don’t feel any heating issue.

FAU-G – Now time to play a game that was made in India. Can you guess? Yeah, I’m talking about FAU-G. So we’ve played the game on Max settings but there’s no lag, loading issue. Neither any heating issue. The game was run smoothly on the device. 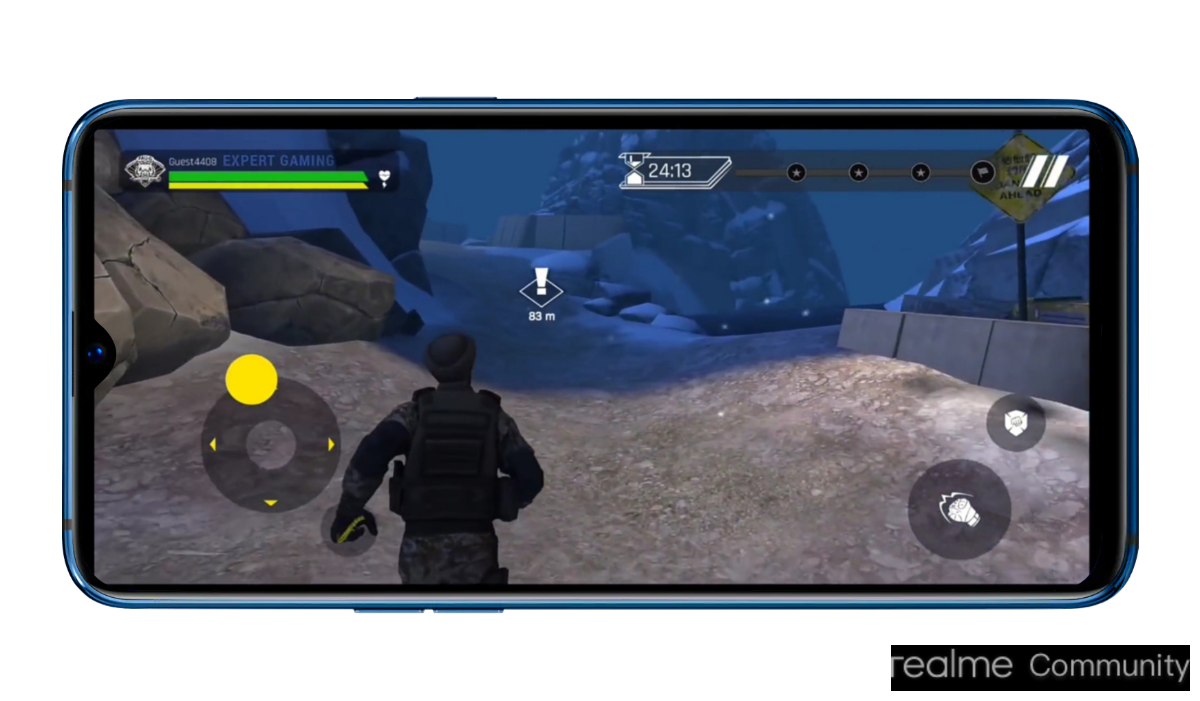 Shadow Fight 3 – After the FAU-G, now it’s time to play some RPG game. Cause shadow fight 3 is the most popular and demanding game in the market today. When I played the game I’m surprised. The game was run smooth like a flagship device. And to be honest, this time the device was heated during gaming sessions, but that’s to be expected. But I can use the phone without any problems. 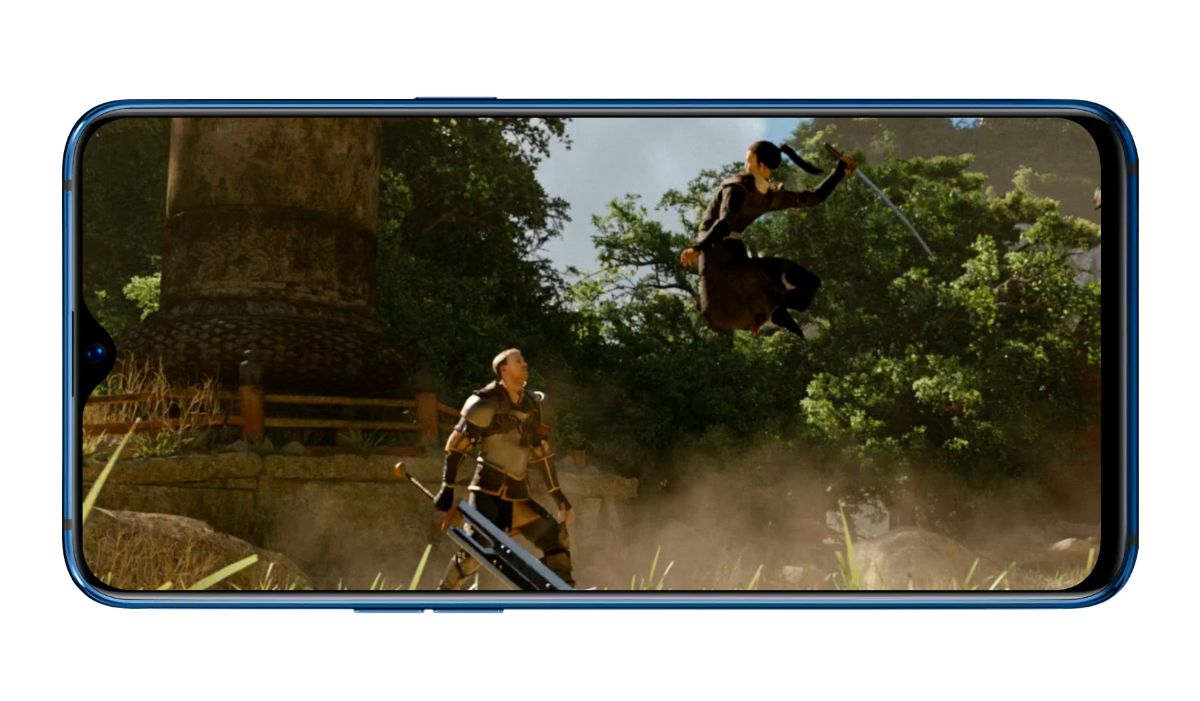 The battery backup of the phone was impressive. I’ve played these games for 5,6 hours but there’s still 41% battery available. Just because of a 6000mAh battery, you can play your favorite games seamlessly. And the Narzo 30A is supported 18W Quick Charge, so you can charge your device within 65min.

Realme Narzo 30A is not a flagship phone and it cannot be compared with flagship-level phones but I can say you can be surprised with the gaming experience. Textures and other graphics details are very visible. Apps tend to load up very fast than other smartphones in this segment. Loading times for levels within games are very fast. The resolution of high-end games and apps is playable at HD and of course not at HDR. But none of that is unexpected just because it isn’t a flagship device.

Thank you for reading this article hope you enjoyed the gaming review of Realme Narzo 30A. Have any questions or suggestions do let us know in the comments below! I’ll be coming with another thread shortly. Stayed tuned for that.

No, Realme Narzo 30 is a 4G phone but 5G services will take time to launch in India so you can use this phone for gaming under your budget.

What is the refresh rate of Realm Narzo 30A?

Is Realme Narzo 30A Gaming Phone?

Yes, Realme Narzo 30A is the best low-budget gaming phone.

5 Best Snake Games You Should Play in 2021: Play snake games