Update the game between November 10th and November 15th (UTC+0) to get: 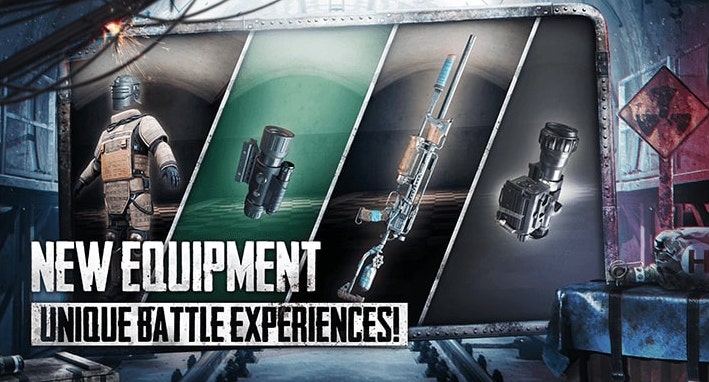 Arm yourself and enter the battlefield! Defeat enemies, search for supplies, score loot, get better gear, and amass a fortune! 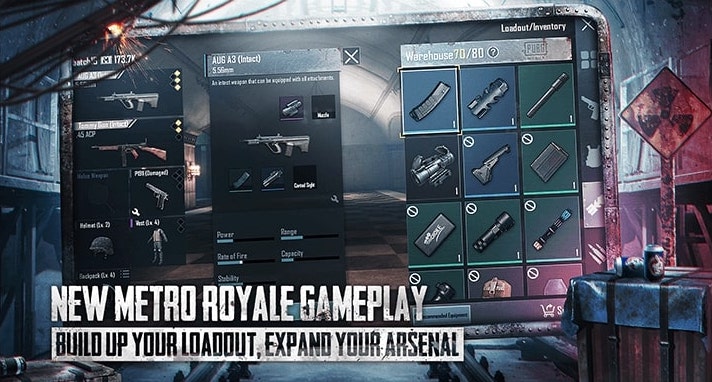 After the version update, Infection Mode and RageGear Mode will be taken offline for further tuning. Check future notices for the new release dates of these modes.

After the version update, Payload 2.0 Mode will be available every Friday, Saturday, and Sunday starting at  UTC+0 instead.

Players holding melee weapons can now toggle Throw mode. Throwing deals damage to enemies within 40 meters. Only enemies not wearing helmets can be knocked out directly with a head shot. Melee weapons can also be picked up after throwing so you can throw melee weapons an unlimited number of times.

Spike Traps appears on the ground in the Classic Mode and can be used in the throwable items tab after being picked up. Place the traps on the ground to puncture vehicle tires that pass over them. The traps are for disabling the vehicle and won’t damage the vehicle itself.

Spike Traps are a one-time item. They can only puncture 1 vehicle’s tires and can’t be retrieved after being placed.

Players can now mark routes on the map during the match, which provides squads with a faster and more convenient way to communicate their tactics.

A code for a player’s control and sensitivity settings can be generated and shared, enabling other players to replicate them.

Once this has been enabled in the settings, players will be able to throw throwables quickly by swiping the screen.

To ensure that everyone experiences less network lag and has a better gaming environment, players will be unable to switch servers at will from Season 16 on. The Switch Server function will be moved to the System Settings screen. After changing their server, players will need to wait 60 days before they can change it again.

Added a feature to filter teammates by KD in the Team-up Platform.